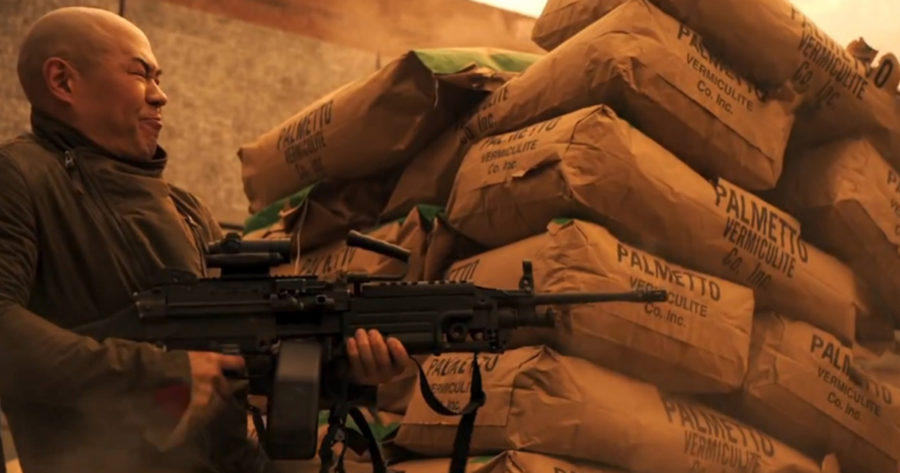 Palmetto Vermiculite has been a major partner to the entertainment industry in recent years. We’ve been fortunate enough to help over 5 Marvel Films including The Avengers series, Warner Brothers movies like The Suicide Squad, plus tv shows like Banshee and The Walking Dead, with more projects planned.

The movie industry is finding its way back to practical effects after a 10-15 year boom of CGI effects. As part of that journey, special effect companies are researching new methods to pull off these amazing feats. One of the most notable uses was in the film ‘The Martian’ (2015) starring Matt Damon. In the movie there is a dust storm that strands the main character, Mark Watney on the planet Mars. To create the storm, huge fans blew smoke, shredded black paper and vermiculite across the set. A similar application was used by Ridley Scott on the movie ‘Alien’ (1979).

Video taken from a scene in The Martian

What makes vermiculite a great product for special effects.

This video above is from the movie ‘Krull’ (1983), and uses a mix of vermiculite and water for the quicksand.